Published on November 27, 2016 by Revolution Television

In a tribute to poetic activist and renowned recording artist Bob Dylan’s feared snub of the Nobel Prize for Literature, a supporter, fellow activist, music industry pioneer, and leading drug-industry whistleblower, Dr. Leonard G. Horowitz,  honored the folk-rock hero with more than a “POETIC ACTIVIST AWARD.” Horowitz prepared two gifts for Dylan: (1) an article vetting the “blood money” tainting the $900K cash prize Dylan has politely neglected; and (2) a video compilation and 528Hz re-mastering of one of Dylan’s four top all-time most powerful political protest songs according to RollingStone magazine–Hurricane.

The Nobel Prize for Literature is among the greatest acknowledgments Western officials could bestow on anyone. So when award winning author and filmmaker, Dr. Horowitz, saw Bob Dylan smeared by the tabloids for his reserved acceptance of the prize, the investigative journalist, famed whistleblower, and 528 “medicinal music” industry pioneer, researched and revealed what lies below Dylan’s initial silence.

“Despite what the mainstream corporate-controlled media is saying to condemn Bob Dylan for avoiding this matter, any reasonably intelligent Dylan fan would know that accepting the award would be most hypocritical, because the prize money comes from dynamite patent holder and war profiteer, Nobel,” Dr. Horowitz said.

It was the will of Alfred Bernard Nobel, to honor authors who produced “the most outstanding work in an ideal direction” with “work” referring to a compilation of lifetime achievements. “So it is most fitting that activist recording artist Bob Dylan, real name Robert Allen Zimmerman, SNUB the award,” Horowitz said. That wealth derives from the creator of dynamite, whose life work as a chemist resulted in the deaths of millions. In contras, Dylan condemned the Masters of War.

In that “Number 1” ranked political protest song of all time, Dylan’s opposition to military indoctrination, by “Masters of War,” records:

Come you masters of war
You that build the big guns
You that build the death planes
You that build all the bombs
You that hide behind walls
You that hide behind desks
I just want you to know
I can see through your masks
You that never done nothin’
But build to destroy
You play with my world
Like it’s your little toy
You put a gun in my hand
And you hide from my eyes
And you turn and run farther
When the fast bullets fly
Like Judas of old
You lie and deceive
A world war can be won
You want me to believe
But I see through your eyes
And I see through your brain
Like I see through the water
That runs down my drain
You fasten all the triggers
For the others to fire
Then you sit back and watch
When the death count gets higher
You hide in your mansion
As young people’s blood
Flows out of their bodies
And is buried in the mud . . .

“There are no accidents in the wheel of karma,” Horowitz said defending Dylan, “whose critics are, by-and-large, the same Masters of Literature–the “free press” that foments war, racism, and globalism by terrorism for ‘blood money.’”

The doctor continued. “We have wars on cancer and AIDS selling costly drugs. We have racism intertwined with bioterrorism when allegedly feared diseases, like AIDS and Ebola, are falsely blamed on Black ‘monkey hunters.’ We have air travel frights about spreading deadly viruses internationally, requiring one World Health Organization administering profitable ‘bio-preparedness’–stockpiling costly drugs and vaccines for emergencies. And then, in contrast, we have the genius of Bob Dylan protesting throughout a lifetime of achievement the “Masters of War.” The same ‘blood money’ from the ‘military-medical-petrochemical-pharmaceutical-banking cartel’ finances the ‘madstream media’ propaganda making a stink about Dylan not compromising his personal and professional integrity for their blood money that he doesn’t need. What’s wrong with this picture?”

To read more of this article, click to 528Revolution.com 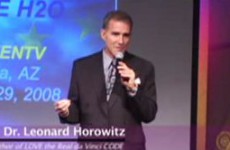 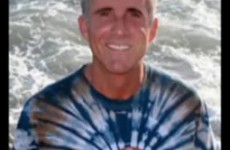 Dr Leonard Horowitz is interviewed on 528 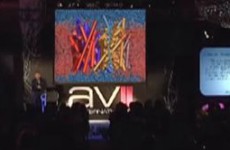 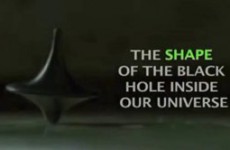 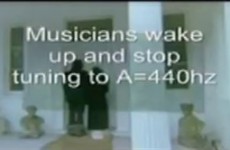 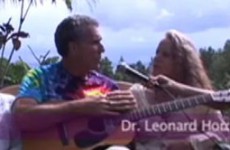 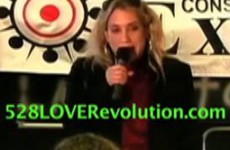 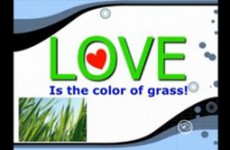 Medicinal Music and the 528LOVERevolution Part 2 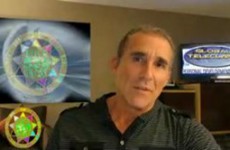 Medicinal Music and the 528LOVERevolution by Dr. Leonard Horowitz 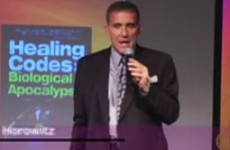 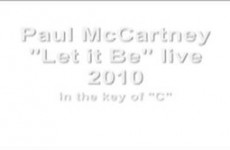 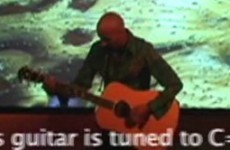 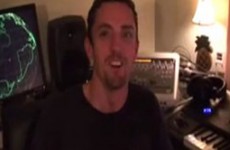 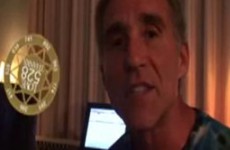 SYNTHESIZER RE TUNING TO THE ANCIENT SOLFEGGIO PART 2