Published on October 24, 2019 by Revolution Television

Based on the New York Times‘ ‘fake news,’ here is a classic study in propaganda–exposing censored facts from which an entirely different side of Bill Gates emerges.

There were billionaires such Leslie Wexner and Leon Black, heavyweight politicians such as Bill Clinton and Bill Richardson, Nobel laureates Murray Gell-Mann and Frank Wilczek, and even royals such as Prince Andrew.

Few, though, compared in prestige and power to the world’s second-richest person, Bill Gates. And unlike many others, Gates started his relationship with Epstein after the pedophile was convicted of sex crimes.

Gates, the Microsoft co-founder, whose $100 billion-plus fortune has endowed the world’s largest ‘baby killer, the “charitable organization” called the Bill & Melinda Gates Foundation, has done his best to minimize his connections to Epstein. “I didn’t have any business relationship or friendship with him,” he falsely defended to the Wall Street Journal.

Here’s a ‘behind the scenes’ look at the world’s leading vaccine distributor and child killer. Read about it HERE, or listen to ‘The HOROKANE’ analyze the propaganda controlled by the ‘Deep State Banksters’ HERE on their final segment of ROCK THE BOAT HAWAII. 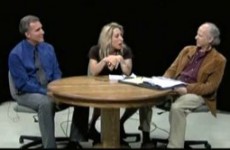 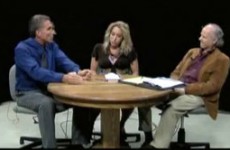 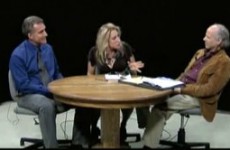 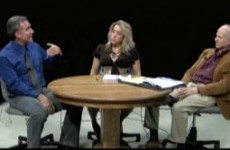 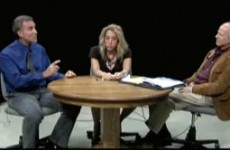 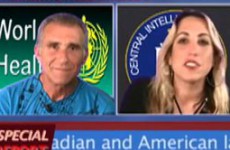 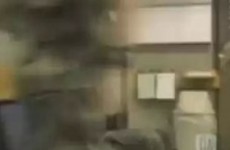 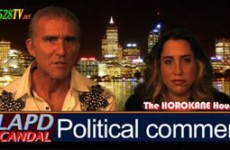