This is the new introduction to PART 1 of the award-winning film, PHARMAWHORES: The SHOWTIME Sting of Penn & Teller, about a sting that was counter-stung. . . . This edition adds the Halliburton, BP, Bush-Cheney link to the Gulf Oil catastrophe in preparation for screening the film at the Columbia Gorge International Film Festival, August, 2010.
PHARMAWHORES evolved from a SHOWTIME/Redstone/Murdoch scheme to discredit a highly credentialed vaccine industry investigator, Dr. Leonard Horowitz. The scheme backfired on SHOWTIME, Penn Jillette and Raymond Teller, their show “Bullshit!”, and their mob bosses who control nearly everything including your life and health.
In this documentary, Horowitz, and investigative journalist Sherri Kane, armed with documents, props, and a professional film crew, expose SHOWTIME’s network executives in partnerships with the most powerful drug industrialists, proving Penn & Teller are more than celebrated opportunists. They serve BigPharma as media propagandists–PHARMAWHORES!
This film documents the way the mainstream media works to direct their PharmaWhores in this case Penn & Teller, to change public perceptions about virtually everything.
If you are interested in viewing the full documentary, it is available for download or hard copy at HealthyWorldStore.com
Note: The profane language spoken in PharmaWhores is precisely why you should send it everywhere to demonstrate how the mainstream media is degenerating the refined culture. By exploiting Penn’s foul mouth, that is exploiting & degrading everyone in alternative medicine, we shed light into this disgusting perversion of the mass mind & American culture though the genocidal media. Otherwise hundreds of bleeps would have had to occurred throughout the film, censoring Penn’s “scripted” foul mouth. Had we done that, we would have had morons writing us, complaining about the massive number of distracting bleeps.
PharmaWhores.com
Love528.com
i528tunes.com
InceptionMovieExplained.com
HealthyWorldAffiliates.com/1
DrLenHorowitz.com
SherriKane.com
MedicalVeritas.org
FluScam.com
HealthyWorldStore.com
TrueOtt.com
PaulSullaFraud.com
CureShoppe.com
528OrgoneGenerators.com
OxySilver.com
LiquidDentist.net
PrimoLife.net
ZeoLife.net
youtube.com/user/DrLenHorowitz
livestream.com/thelovechanneltelevision
justfindthetruth.blogspot.com/
LoveMinerals.com
LiveH2o.org
InLiesWeTrust.com
SilverSolFraud.com
LoveCodeSeminar.com
HealthyWorldSolutions.com
Love528Bar.com
TheBookOf528.com
HeavenlyKingdom.net
BreathOfTheEarth.net
TheWaterResonator.com
528Rejuvenate.com 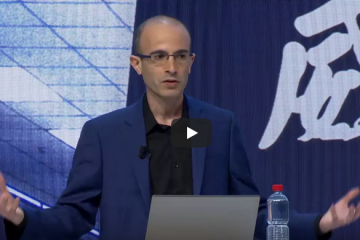 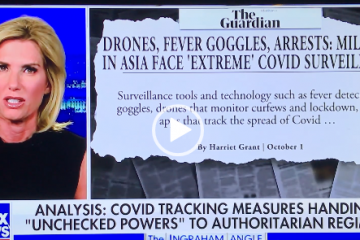