Published on December 12, 2017 by Revolution Television

Best clip of a helicopter raining bullets down upon the crowd at the Las Vegas Massacre. This video was filmed from a position north west of Las Vegas Boulevard, several blocks away from the crime scene. From this unique vantage point the camera captured a helicopter flying nearly above the concert venue. Machine gun shots are clearly seen coming from the copter near the beginning of this clip. 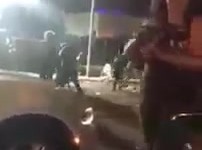 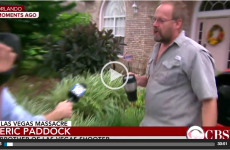 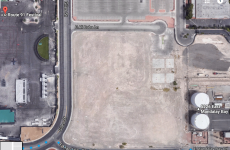 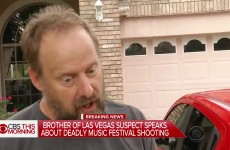 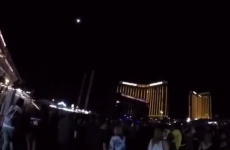 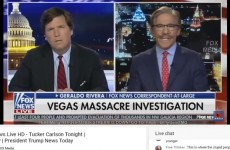 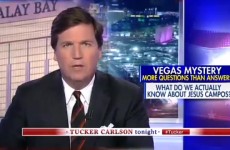 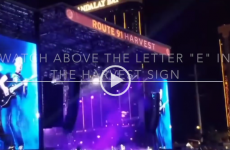 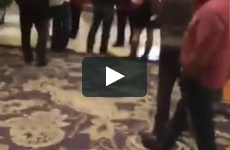 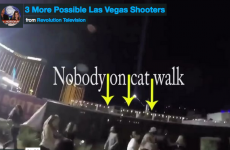 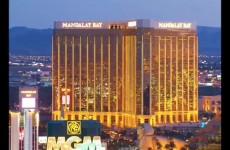 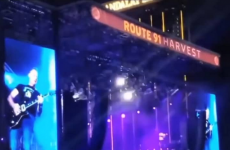 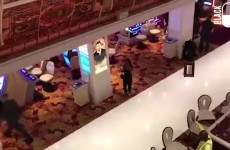 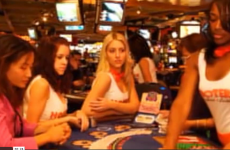 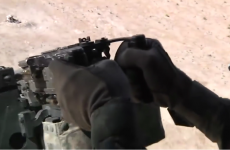 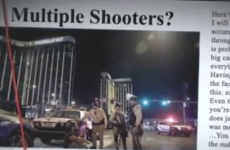 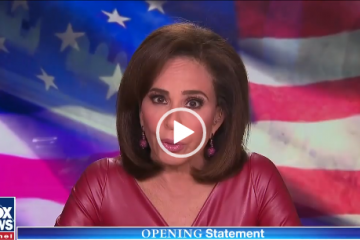 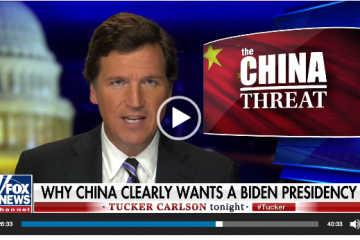