Dr. Horowitz demonstrates how to win against corrupt lawyers, like Paul J. Sulla, Jr., providing the judge is “fair,” as in this case. Here the doctor uses his online service, ProSeLegalAide.com, to prepare court filings reviewed by the Honorable Judge Virginia L. Crandall of the First Circuit Court of Hawaii. The judge notices from the filings that attorney Sulla has malpracticed by serving his complaint improperly, in violation of his court rules. Horowitz further successfully argues that the First Circuit is the wrong venue for this case, and for lacking jurisdiction this case must be dismissed. Sulla opposes Horowitz by lying. He argues falsely and frivolously, and Judge Crandall catches Sulla in his scheme. Sulla falsely claims he had served his complaint “personally” upon the doctor, when he did not. The judge also catches Sulla in addressing his motion to the wrong address. The honorable judge then grants Horowitz’s motion to dismiss the case, and denies Sulla’s motion for summary judgment, all foiling Sulla’s plan to expunge the doctor’s public notice filed in the Hawaii Bureau of Conveyances evidencing Sulla manufactured a fake “church” to steal Horowitz’s health spa, using forged signatures of the mortgage holder (i.e., “robosigning”) and Sulla committed a pair of fraudulent conveyances of the doctor’s Mortgage and Note. To watch Sulla’s fraudulent non-judicial foreclosure auction, used to justify his claim to hold title to Horowitz’s property, go to: 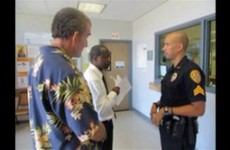 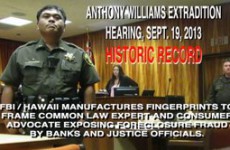 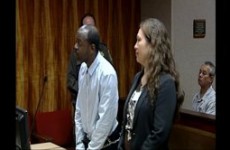 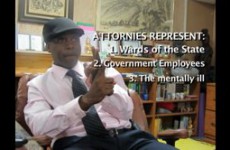 Outlaws in Justice with a Private Attorney General 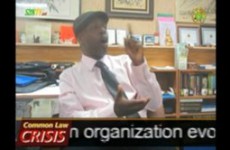 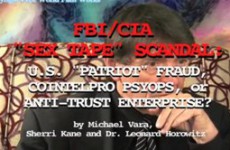 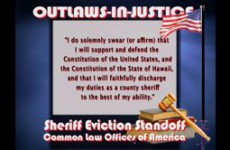 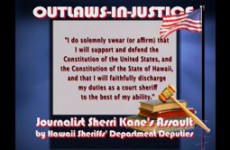 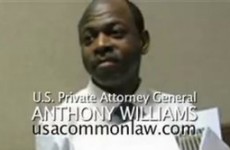 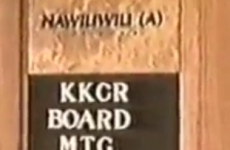 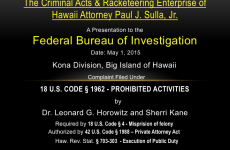