VAXXED: FROM COVERUP TO CATASTROPHE TRAILER

Dr. Andrew Wakefield, the director and producer of this film has been heavily targeted by Big Pharma’s Media Propagandists, that want to suppress this information.

This is the 2016 Documentary Trailer of film VAXXED by Dr. Andrew Wakefield. documenting the Coverup by the CDC’s studies of the MMR Vaccine and it’s connections to Autism, especially in African American boys.

The cover-up is exposed when a William Thompson, an employee of the CDC, turned whistle-blower, is telephone recorded admitting to the altering and erasing of the data by the CDC.

The film was scheduled to be aired at the Tribeca Film Festival but after a great deal of pressure, believed to be from sponsors, Robert DeNiro, who has a son with Autism,  decided to pull the film from the line-up.

Dr. Andrew Wakefield, the director and producer of this film has been targeted by Big Pharma’s Media Propagandists.

To view the ABC interview and the unbelievable never aired footage that occurred right before Robert DeNiro and Tribeca Film Festival cut this Documentary out of their film line-up, Click Here. 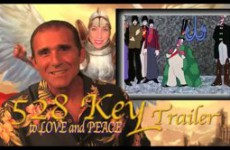 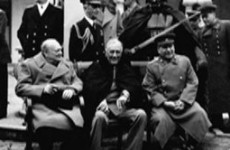 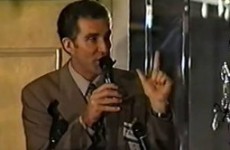 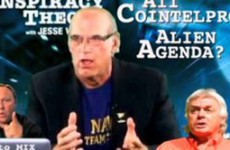 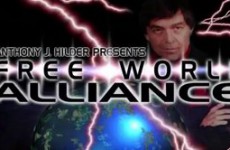 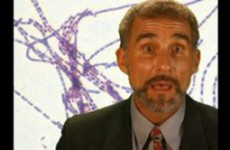 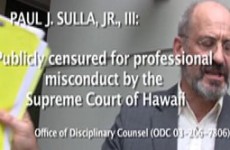 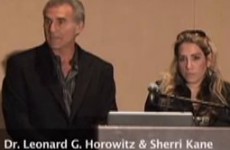 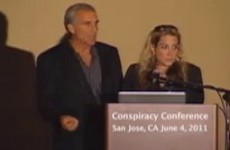 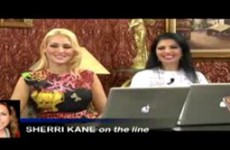 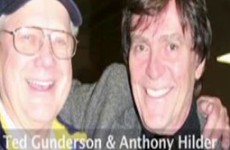 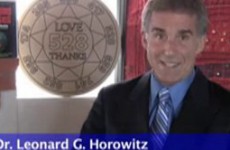 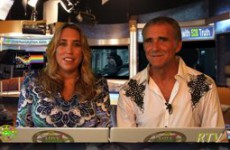 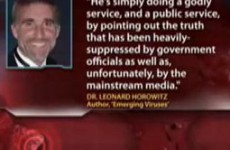 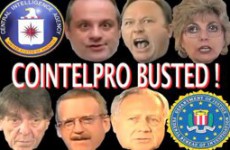 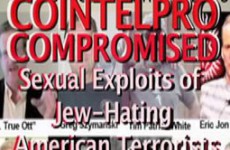 Leave a Reply to Me Vincent Leaf Cancel Reply 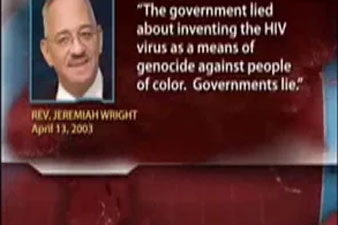 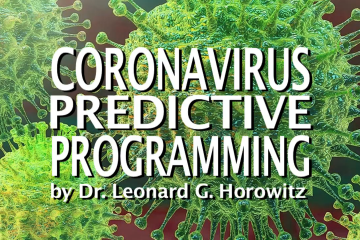 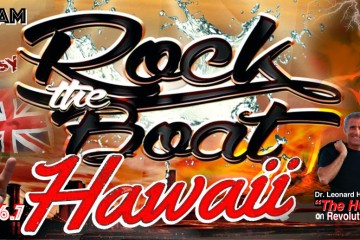