Published on February 21, 2017 by Revolution Television

“War is a symptom of the criminal psychopathology of war makers, ”argues Dr. Horowitz in this Part 2-of-3 half hour segments. The group addresses the question, “How can ‘progress’ be made in a world of suppressed spirituality and pseudo-scientific indoctrination to achieve peace on earth?”

This question raises the transparent mental illness of war-makers that is also affecting, sickening, and enslaving everyone, along with all life on the planet.

The damage war-makers’ transmissible derangement causes society, the economy, the environment, and biology, cuts against civility. Peace and harmony sustains nature, not war-makers the discussants agree.

Nature is perma-culturally sustained and doesn’t require drug wars, nuclear bombs, or threatened bioterrorism. This condition of civility is foreign to war-makers who tend to be arrogant, ignorant, greedy, soulless, racketeers suffering a history of trauma and pedophelia requiring psychiatric care, not more support from presidents, political puppets, and media-entranced “sheeple.”

Social and commercial freedoms oppose political impositions by multinational corporations. Transparently engineered divisions between the religions, races, sexes, ethnicities, nations, and “trading blocks” are acts of War on “We the People.” Politicians propose blocking websites claimed to spin “FAKE NEWS” for one side or another, and President Trump’s “Great Wall” won’t remedy the underlying psychopathology of fear, spiritual suppression, and civilization’s enslavement to the mentally ill movers-and-shakers in global commerce.

Regulators should instead block the propaganda powers abused by the east and west, north and south to re-educate people into peaceful thinking and behaving consistent with natural law and civility.

To read more on this topic, and lend your support to the international World Beyond War organization, link to 528revolution.com/worldbeyondwarhawaii/. 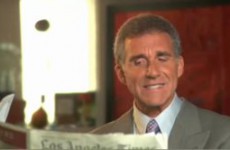 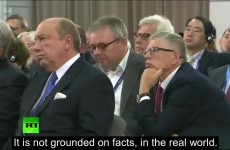 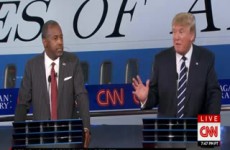 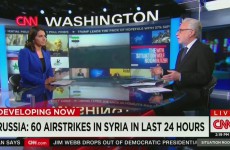 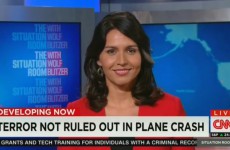 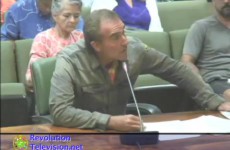 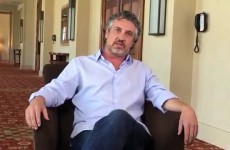 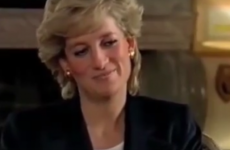 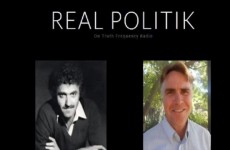 Dr. Steve Pieczenik on the history of false flag terror. MUST LISTEN! 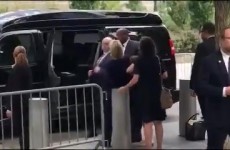 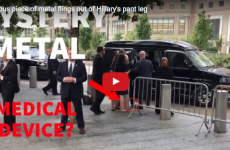 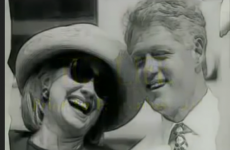 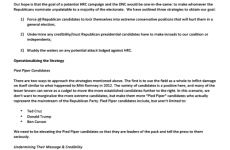 Is this Anonymous Video The October Surprise? 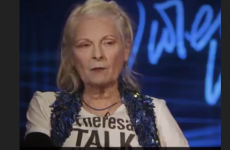 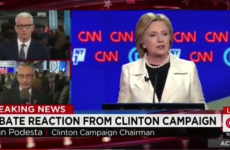