Published on March 25, 2019 by Revolution Television

“HYPOCRISY!” Dr. Leonard Horowitz charges on public television against government officials and vaccine industry advocates personified by Rafael del Castillo, President and Attorney for the Hawaii Health Coalition (HHC). Del Castillo’s is the strongest lobby in the state advancing forced (falsely presumed) ‘immunizations.’ Del Castillo advocates for the key entities commercializing human suffering, vaccine-induced cancers and auto-immune diseases, childhood autism and much more. Filmed for public education on this very hot topic, Dr. Horowitz trounces the HHC President using common sense and complete certainty that all vaccine risk have been suppressed. The scientific evidence that does exist proving vaccine injuries has been tampered with or recklessly neglected! The state’s leading disease industry advocate repeats the same myth over-and-over that vaccines are ‘safe enough’ to trust. Horowitz doesn’t buy it and calls his organization’s policy GENOCIDAL. Claiming the HHC is committed to caring for families, yet turns unvaccinated families away from care, is plainly “HYPOCRITICAL.” Horowitz condemns this policy, and adds: “You don’t know that your not killing and maiming more people than you are help or saving from vaccines.”

This controversial television program addresses the key points in the growing ‘vaccine genocide’ debate that all parties agree is good for public discourse and the future of ‘above-all-do-no-harm’ healthcare. 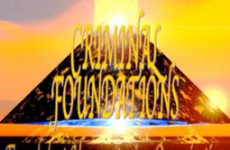 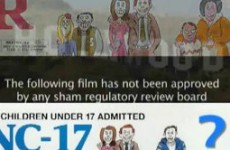 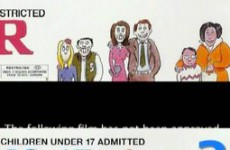 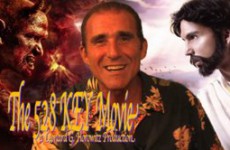 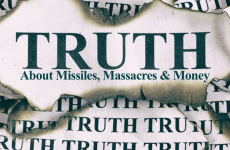 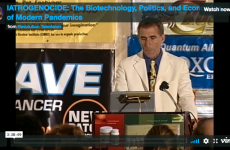 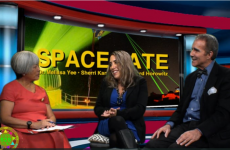 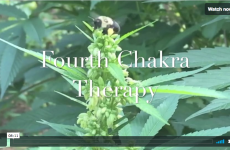 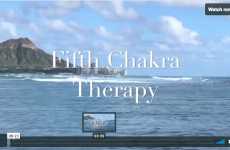 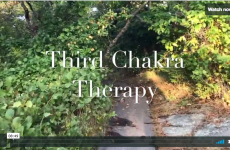 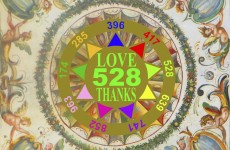 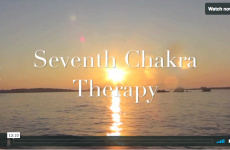 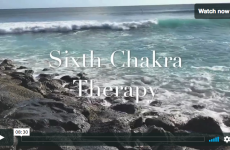 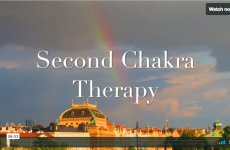 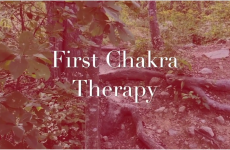 Protected: First Chakra Therapy I – The Root of Grounding 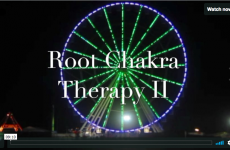