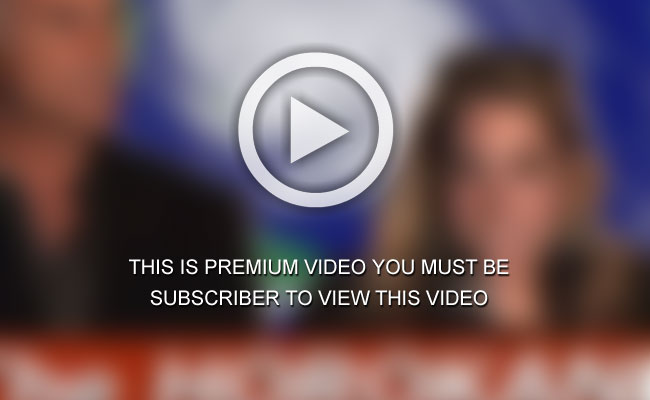 Published on July 10, 2019 by Revolution Television

A new film by award-winning author and filmmaker, Dr. Leonard G. Horowitz, contributes more than the “discussion” actor Robert De Niro sought to prompt by screening the controversial film VAXXED at the 2016 Tribeca Film Festival in New York. De Niro, whose son, like millions of other children who became vaccine-injured, came under fire from both sides of the vaccination safety debate after “pulling” VAXXED from the event. Agents pressured the Hollywood celebrity to censor that film by producer Del Bigtree and director Andy Wakefield. De Niro later pledged to investigate who caused the censorship, and why.

This production vets those secrets, along with the agents and agencies commissioned to influence De Niro, CDC policies, Congress, the “body politic,” using the media to shape society’s attitudes towards vaccinations, resulting in worse than censorship and skyrocketing rates of autism. . . .

UN-VAXXED: A Docu-Commentary for Robert De Niro presents an “impression of impropriety” in the media now tainting every level of politics and economics. The 1:24 length feature covers fundamental issues of chaos and confusion weighing heavy on political elections. Candidates pledge solutions to the “healthcare crisis,” national security concerns about migrating populations and new outbreaks, and multi-national corporations damaging the working classes–all evading the in depth analysis provided by The HOROKANE in this UN-VAXXED.

The autism issue presents a most daunting challenge to the world’s problems, as well as U.S. and global economic recovery. Millions, potentially billions, of people will need special education and costly healthcare services as a result of the “mystery.” Economies will be devastated by masses of unproductive adults who depend on others, taxpayers, and social services for survival. 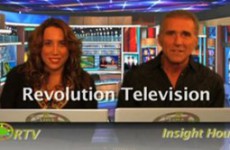 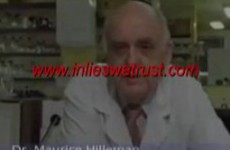 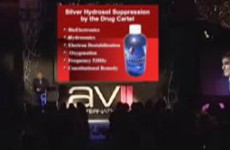 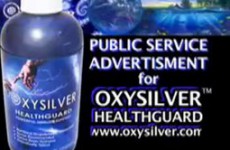 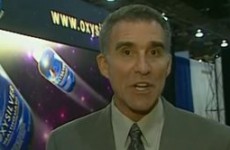 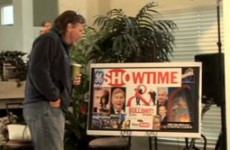 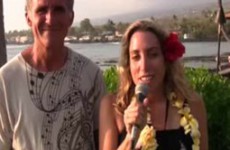 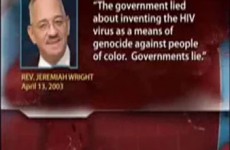 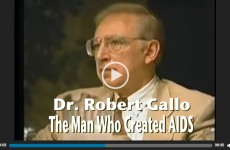 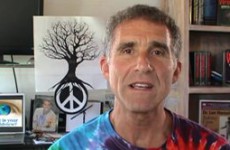 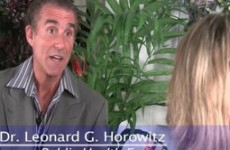